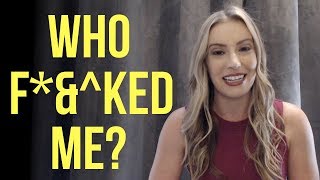 Sasha Salinger breaks down the fantasy relevance of NFL players during Week 1 of football season. Some heavy hitters disappointed and some players that were written off made a huge impact. DraftKings features a $20 buy-in daily fantasy football contest with a $1 million first place prize. See what players you needed to draft to win $1 million and which players prevented you from winning $1 million on DraftKings. See what risky football player paid off and which players were a total fantasy bust.