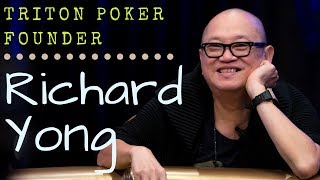 The Triton Poker Super High Roller Series Main Event in Jeju, South Korea will pay the winner $5.2 million. The buy-in for the Triton Poker Main Event was approximately $255K. Registration was open through the third level of day two, which encouraged several professional poker players like Bryn Kenney and David Peters to rebuy. Jason Koon has played his way into the money after firing four bullets into the tournament. The final 6 will play down to a winner on Wednesday, August 1st live on the Triton Poker Twitch stream which can be found at: twitch.tv/tritonpoker